Golden Canyon in Death Valley National Park, California is a canyon renowned for its sedimentary structures.   Within the walls of this canyon you can see ripples from ancient river sands, mud cracks from prehistoric flood plains, and even the impression of few loan raindrops to herald the arrival of an oncoming storm from a long forgotten era, all of which are preserved in solid rock!!!
As visitors first enter the mouth of the canyon, one of the first things they see is the remains of an old road that once ran through the canyon and has since been washed out by the annual flash floods, particularly that of February, 1976 following a four day storm.   As a result of the wrath of the floodwaters, pieces of blacktop or "Urbanite" litter the entryway to this spectacular natural corridor.
Below: a slab of "Urbanite" overlaying some sedimentary strata 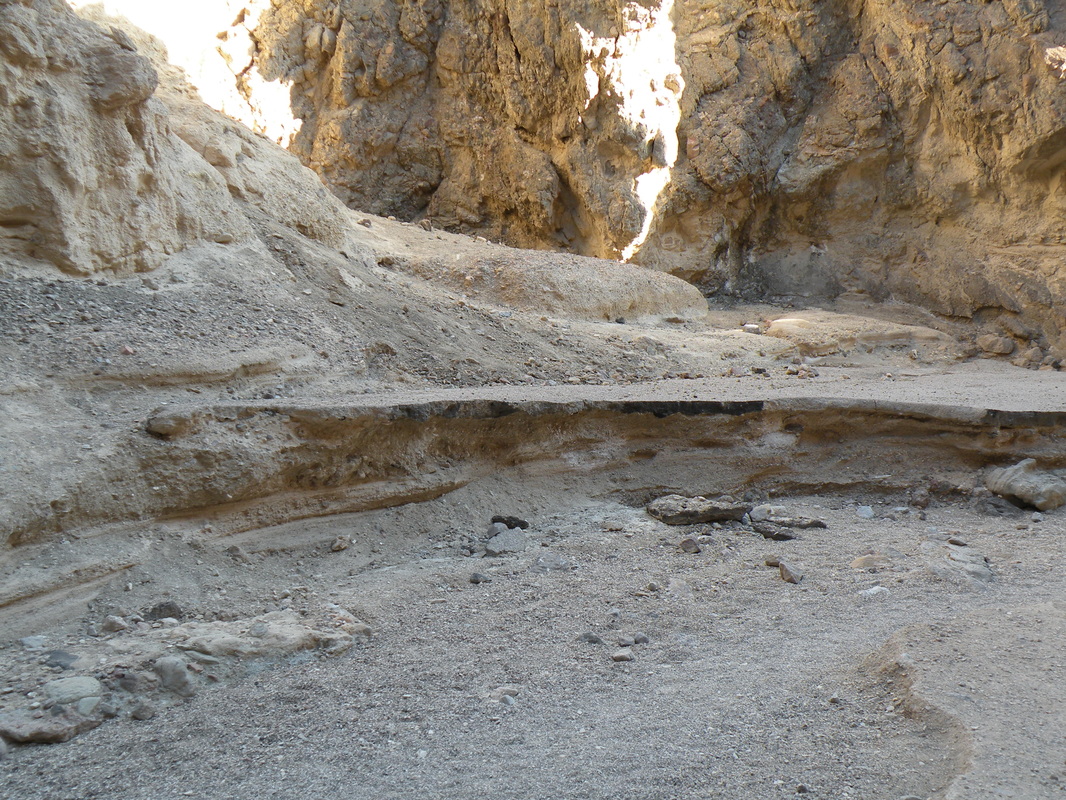 ...the walls seem to glow with a golden radiance, the very rocks shimmer with heavenly light... 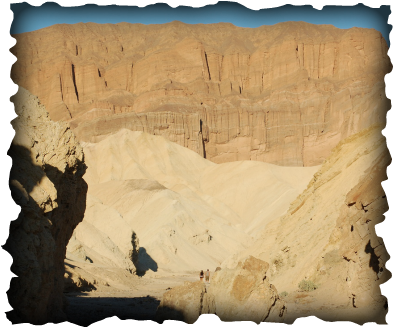 Ancient Mud Cracks: the mud dried out and cracked... 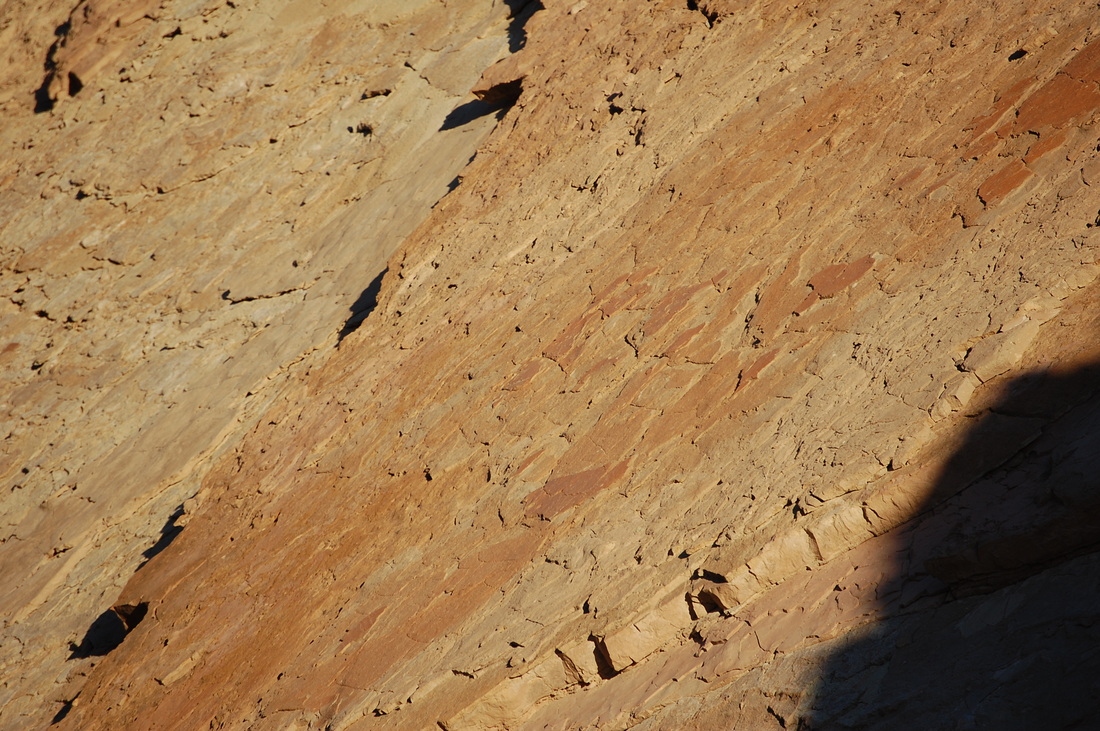 Below: the cast of a crack in the mud; Lithified sediment infill 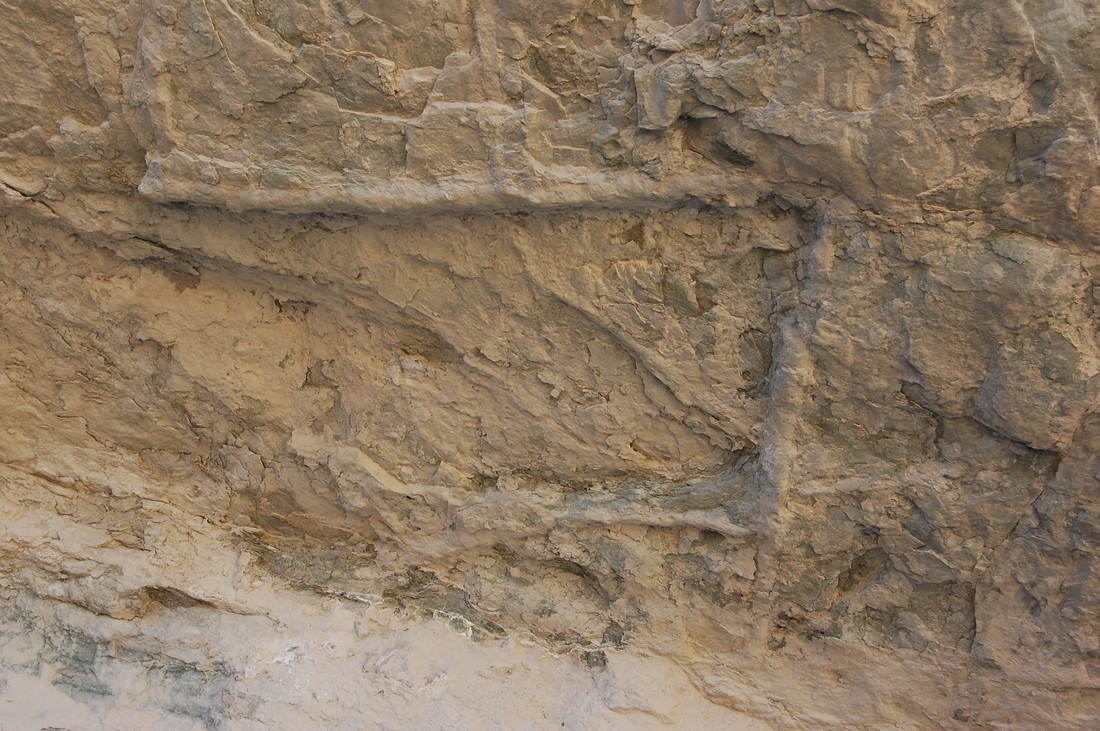 Modern Mud Cracks With Moderate Curling Around The Edges: 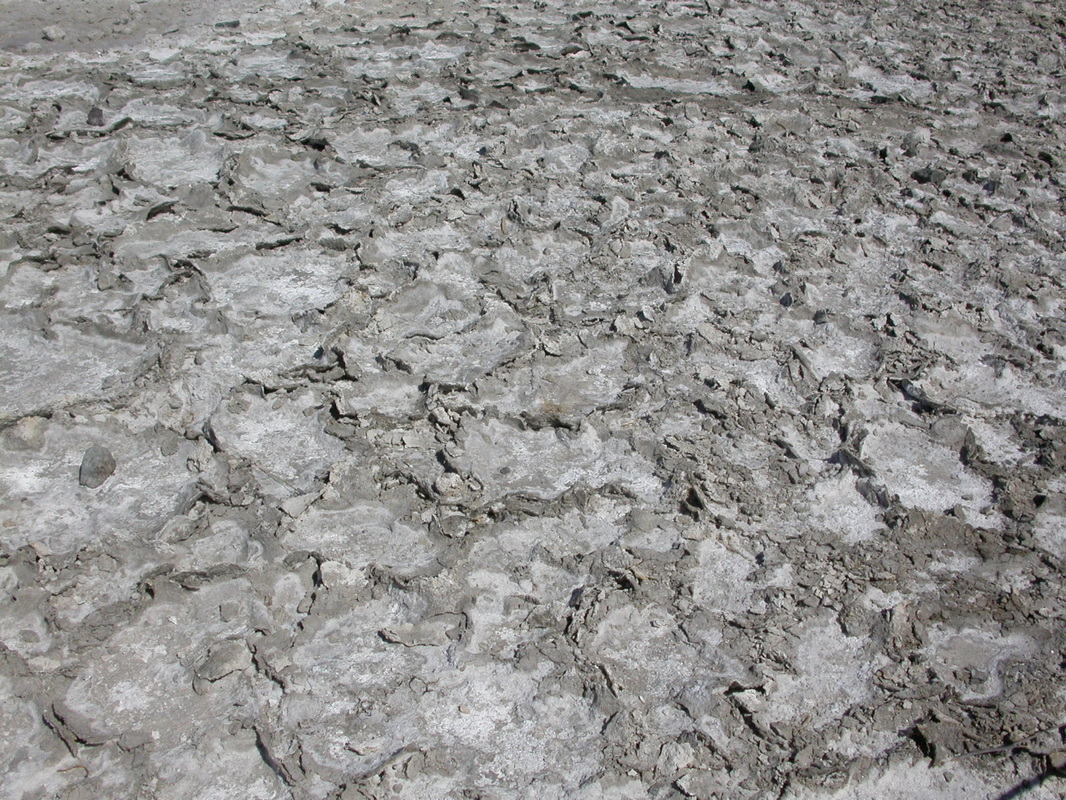 Ripple Marks: Oscillating (from waves in a lake or ocean) 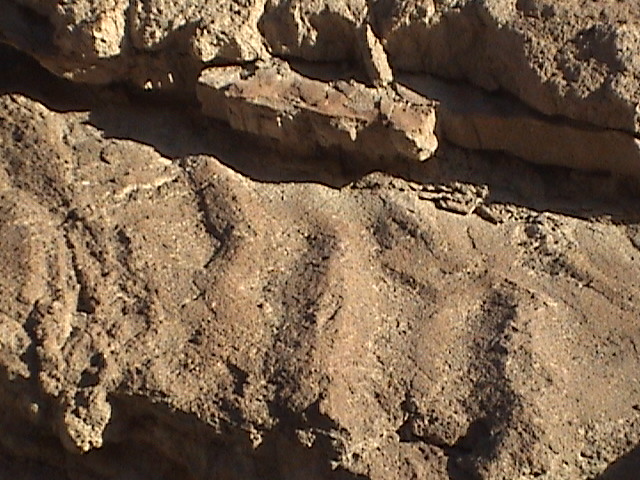 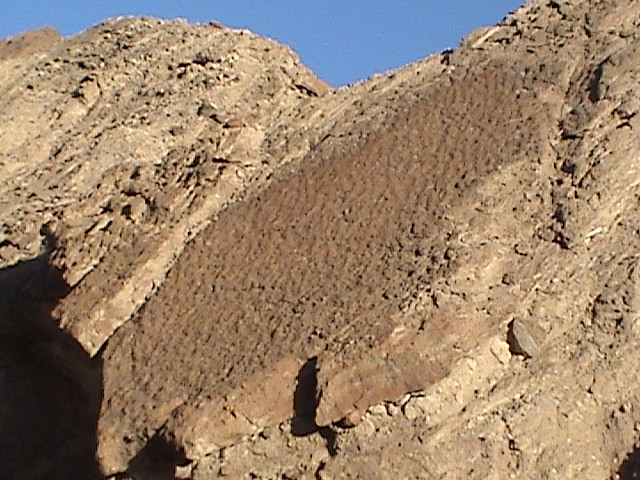 Load Casts: From sediments of higher density being deposited on top of sediment of lower density 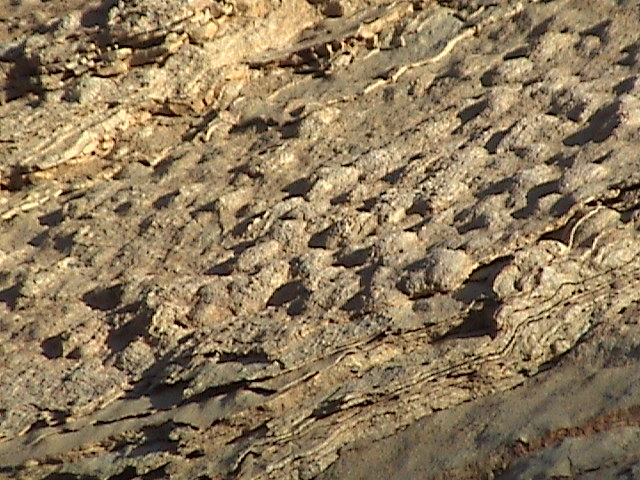 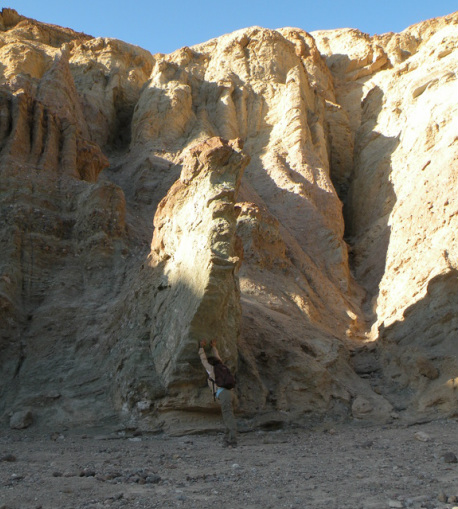 Dangerous Plants (which is pretty much all of them)

MOST IMPORTANTLY IS TO HAVE FUN!!!